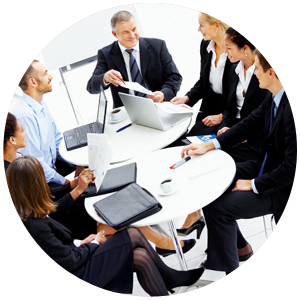 Every entrepreneur at some point has to raise capital to start a business or continue a business. As a real estate investor, Stefan has raised more money for his age than any other real estate investor in North America. Stefan learned the art of raising money at a young age and because of this skill; he has only used $1200 of his own money to purchase millions of dollars of real estate. Stefan learned from the best in the industry first hand, and has perfected his craft through real world application. In this mastery course, you will learn the strategy, tactics and secrets that Stefan has used to raise millions of dollars to fund hundreds of real estate deals and other business ventures. 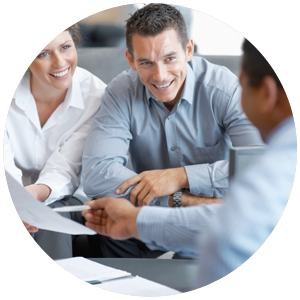 Everything we want in this world is currently owned or controlled by someone else. Through the study of negotiation, we can literally get what we want on demand. As a real estate investor who has transacted millions of dollars of deals, Stefan Aarnio has perfected a proven system for negotiating profitable deals for himself and his investors. In the world of real estate investing, every single human interaction is a negotiation. The ability to negotiate is literally the difference between those who have it all and those who struggle to get by. 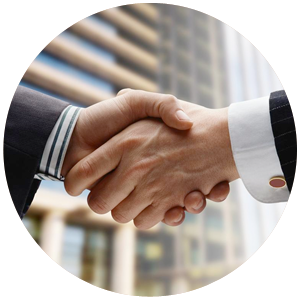 Everyone wants to buy, but no one wants to be sold. Selling is the #1 skill of any entrepreneur and it’s a skill that so many entrepreneurs hate to practice. From a young age, Stefan learned the art of the sale and quickly became a proven commodity in the field of sales. The richest entrepreneurs in the world are master salesmen, while those who cannot sell struggle to survive. Learning to sell was the #1 catalyst for Stefan to transition from life as an employee to a professional entrepreneur. 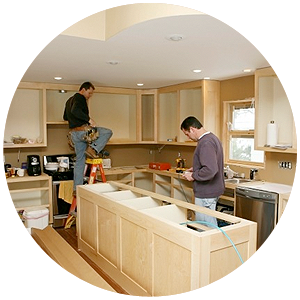 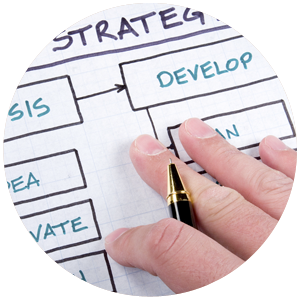 Why study marketing and branding?

In business you either live as a brand or die a commodity. Why is it that more and more people struggle to survive in the new market economy? Too many entrepreneurs, companies, products and services fail to be profitable in the market and most of these failures are un-branded commodities. Very early in his career, Stefan learned the secrets and process of building a winning brand and he practices these techniques every single day. In a world that is becoming more and more global and competitive each day, building a million dollar brand is the difference between living a dying in today’s market economy.