The MGM Grand and Concentrated Talent 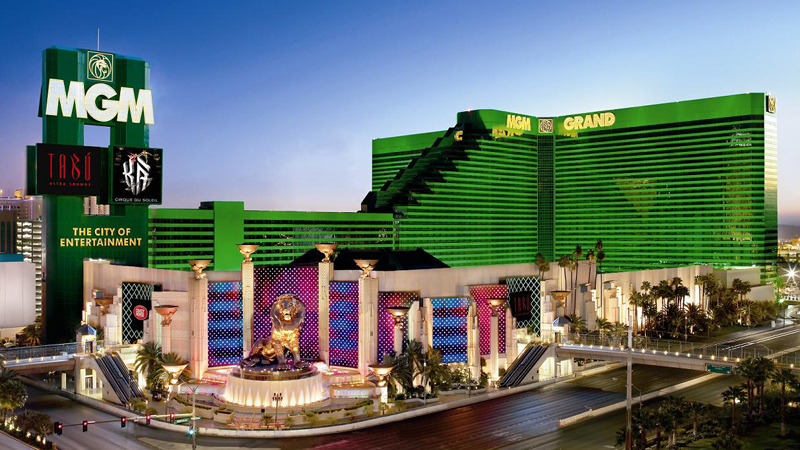 Remember: Please share this article if you found it enjoyable

I recently took a 3 day vacation in Las Vegas, Nevada, one of my favorite cities in the world!

I am in the love boat with Las Vegas.

Some people think that Vegas is too commercial, maybe too expensive, maybe too gawdy or too American. Maybe they don’t like the fact that gambling, sin and mafia founded the city.

But all those things aside, Las Vegas is truly a world-class city with visitors from all over the world filling up the 120,000+ hotel rooms every day.

The thing that I love most about Las Vegas is the fact that it attracts the best of the best.

The best celebrity chefs have restaurants there.

The best luxury brands have stores there.

The best hotels in the world are built there.

The best casinos in the world are operated there.

Everything in Las Vegas has to be the best, or it gets torn down and rebuilt until it’s the best.

On my last trip, I stayed in the legendary MGM Grand. The MGM is famous for world class boxing matches and most recently was the Mayweather-Pacquiao fight.

The MGM Grand is so big and so legendary that 5 of the top 100 world’s highest paid celebrities either made a huge portion of their money at the hotel or have a resident gig at the hotel.

Forbes top 100 highest-paid celebrities that have their names on the MGM Grand building:

The million dollar question is: “Are these people such high earners because they are tied to the MGM Grand?” OR “Is the MGM Grand a great hotel/venue because it attracts such top talent?”

One thing is for sure, concentrated talent builds exponential value and an unbeatable experience that makes a hotel like the MGM so legendary.

How can you create concentrated talent in your business? You don’t have to hire Floyd Mayweather to fight at your venue, but there are many other ways to build a dream team on a small scale to attract massive success.