The Power Of Decision: Success Happens In An Instant

The Power Of Decision 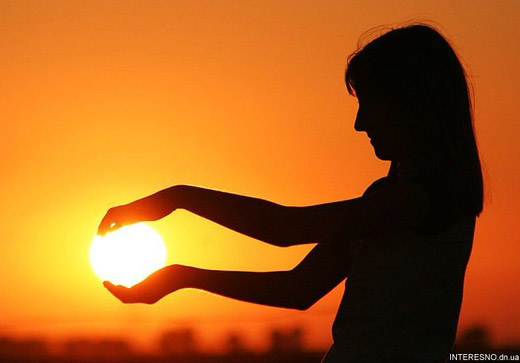 They want all of the good things in life, they want to have their cake and eat it too.

When it comes to making a decision or making a change or starting a program or reading a book or taking real ACTION towards what they truly want most I often hear the same excuse: I’ll do it later.

The ugly truth is, there is no later!

There is only now. The present is the razor thin line where the past meets the future and the present is always fleeting.

Tony Robbins claims that he can cure a person’s phobia of snakes in an instant. Whether he can or not, Tony has a point. Change does not happen over time, it happens in an instant.

Only when we make a DECISION and choose to change and stick to our decision do we truly change.

The word decision is of latin origin with the root DE to means “away from” and CISION to mean “to cut”. To make a decision is to cut away the other option and when we say “we will do it later” what we are really saying is that we are deciding to NOT move ahead with what we really want.

Every moment, every decision, we must ask “what do we want most?”

“Does this decision support the things I want most?”

Yes I want cake,,
yes I want pizza,
but do I really want the rock hard six pack abs that I say I want?

In the moment of decision you will make a choice for the thing that you truly want most.

There is no tomorrow, just the choices you make today. Make a decision and stick to it.

Be a person who makes decisions quickly and slowly adjusts over time, it’s ok to be wrong, but it’s a crime to live life without making a clear decision.

There is no tomorrow, there is only now. I salute you in the pursuit of that which you truly want.