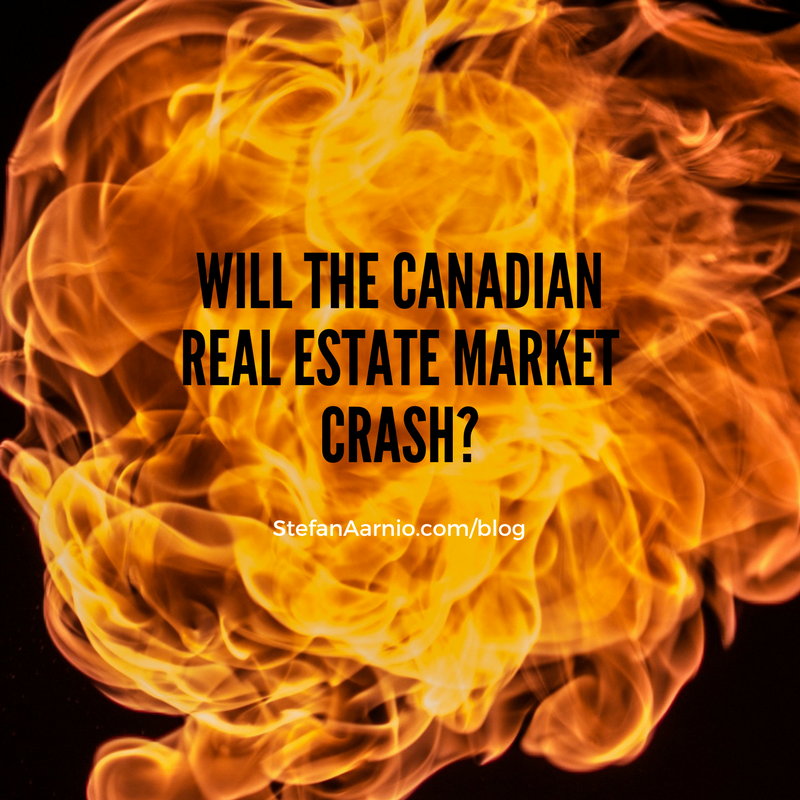 There is no such thing as an elevator that only goes up.

There is no such thing as a market that goes only up.

What goes up, up, up at some point has to go down, down, down.

Right now, it is 2017 at the Canadian real estate market has been hot for the last 25 years, it has been going up, up, up with no signs of slowing down.

But can this go on forever?

At some point, the music stops and everyone has to grab a chair, the trouble is, in the game of musical chairs, there isn’t always enough chairs for everyone.

I believe that there will be a massive real estate crash coming in the next few years, but it will not just be Canada or the USA, I believe there will be another global financial crisis kind of like a repeat of 2008 but worse. Here are some reasons why I believe we will have a massive Canadian Real Estate Market Crash:

Warren Buffet – World’s richest investor is pulling his money out of the markets and preparing for a crash. At Buffet’s annual Berkshire conference this year in 2017 he stated that he believed there would be a crash in the next 2 years (around 2020 or so).

Robert Kiyosaki –World’s #1 personal finance author and author of Rich Dad Poor Dad wrote in his book Rich Dad Prophecy about the biggest crash to ever come in human history. The biggest crash ever according to Kioysaki will start in around 2016 when the first of the baby boomers turn 70 and will be government mandated to sell their stocks, bonds and mutual funds. The systematic liquidation of assets will be a drain on the markets and cause a massive crash, we are only at the beginning of this cycle.

Ken McElroy – A rich dad advisor and owner of 11,000 apartment units is no longer buying apartment units in the USA and is instead positioned and waiting for the crash to happen to buy units under market value once again.

7 Year cycle of real estate – The last major crash was in 2008 and 2009 which puts us into 2016/2017 for the next real major crash. Real estate rises and falls every 7 years under normal conditions, if it doesn’t, it is being manipulated by outside forces. 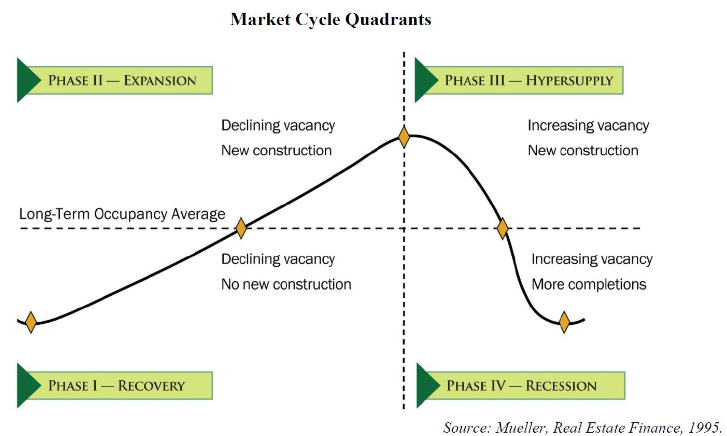 250 years of democracy – “A democracy cannot exist as a permanent form of government. It can only exist until the people discover they can vote themselves largess out of the public treasury. From that moment on, the majority always votes for the candidate promising the most benefits from the public treasury, with the result that democracy always collapses over a loose fiscal policy–to be followed by a dictatorship.”
― Alexander Fraser Tyler

The United States of America was Born in 1776
250 Year life span of democracy
Estimated end of democracy 2026
We could be seeing the end of the USA as we know it in the next few years and this will cause major economic turmoil internationally as the USA is the world’s reserve currency.

25 year cycle of war – Every 25 years or so we have a major global conflict, war is a time of chaos and can be a trigger for the next big crash:

The fed is preparing 1 Trillion for the next financial collapse. The fed is getting ready, why aren’t you? 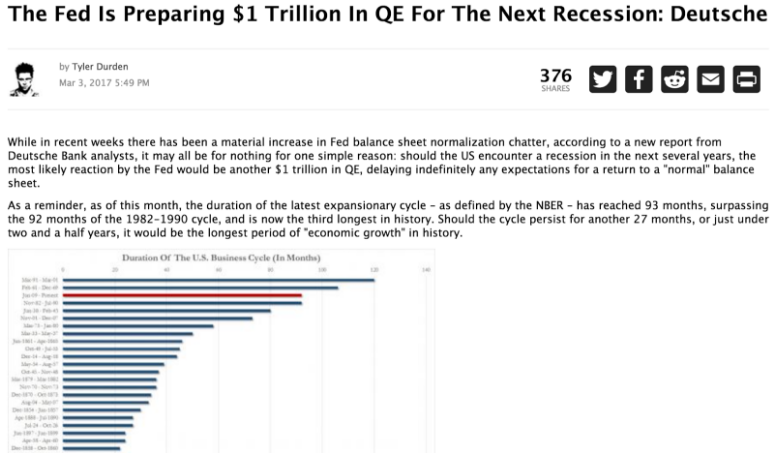 Interest Rates are at an all time low. Historically interest rates have hovered around 7%. Right now interest rates keep going down, down, down and might go negative. A negative interest rate is where the bank charges you money to leave your money with the bank. The bank is already charging it’s customers to leave money in the form of fees. What happens if interest rates officially go negative? Nobody knows. 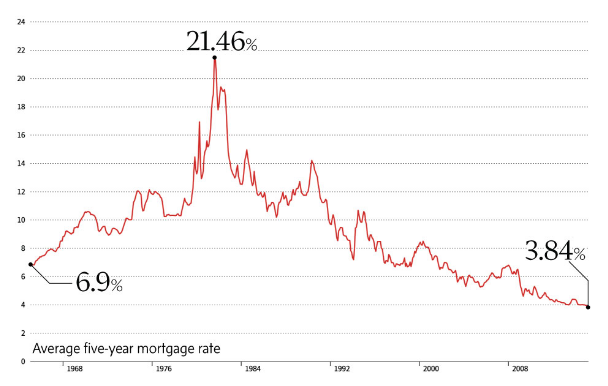 Venezuela has plunged into economic crisis: 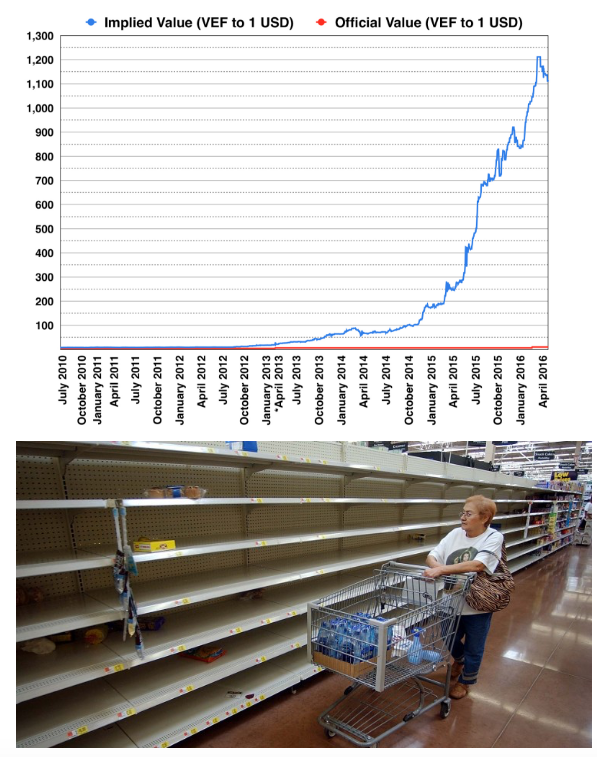 The same fundamentals can happen at home in Canada and the USA – broken economic oil engine, years of recession and soaring food prices and broken hospitals. Plus the country is running out of cash and gold. It can happen here.

Stocks and houses – who absorbs them?
Government forced liquidation of assets
Jobs in the job market?
Retirees to support? 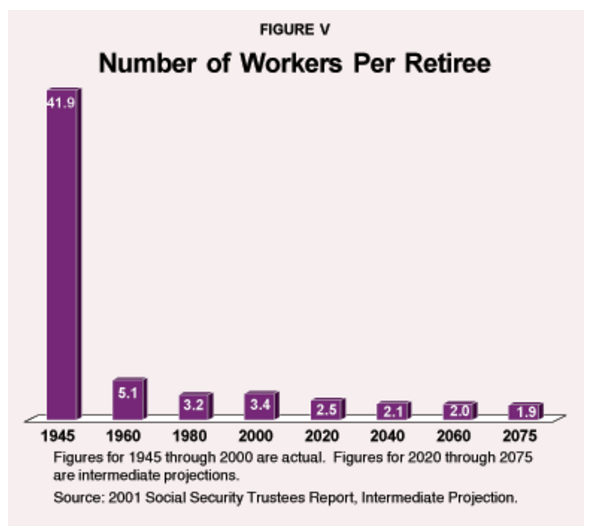 When a new US president comes in, that’s usually when the economy has a big collapse. Trump came in in January and so far things have held together pretty well, but there are a few disturbing statistics:

Trump: 43 million Americans are on food stamps
The USA is in over 20 Trillion in debt 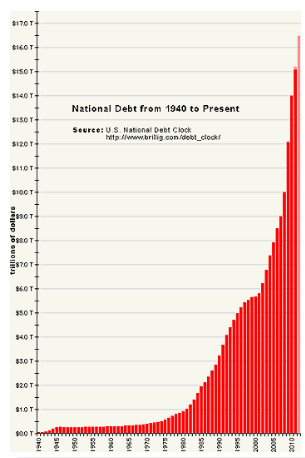 Real unemployment numbers??? Up to 40%

The USA could become the next Venezuela if things are not kept in check.

So will the Canadian Real Estate Market Crash?

The answer is “nobody knows”

The factors I showed above point to volatility coming by 2020 and all it takes are a few sparks to ignite the powder keg of volatility that is rumbling under the façade that the media has you believe is holding the world together. The world is fragile right now and if something big happens in the US, it will very likely carry over into Canada because we are sleeping with the elephant.

P.S. If you are serious about preparing yourself for the crash you should check this out: http://biggestcrashever.com/