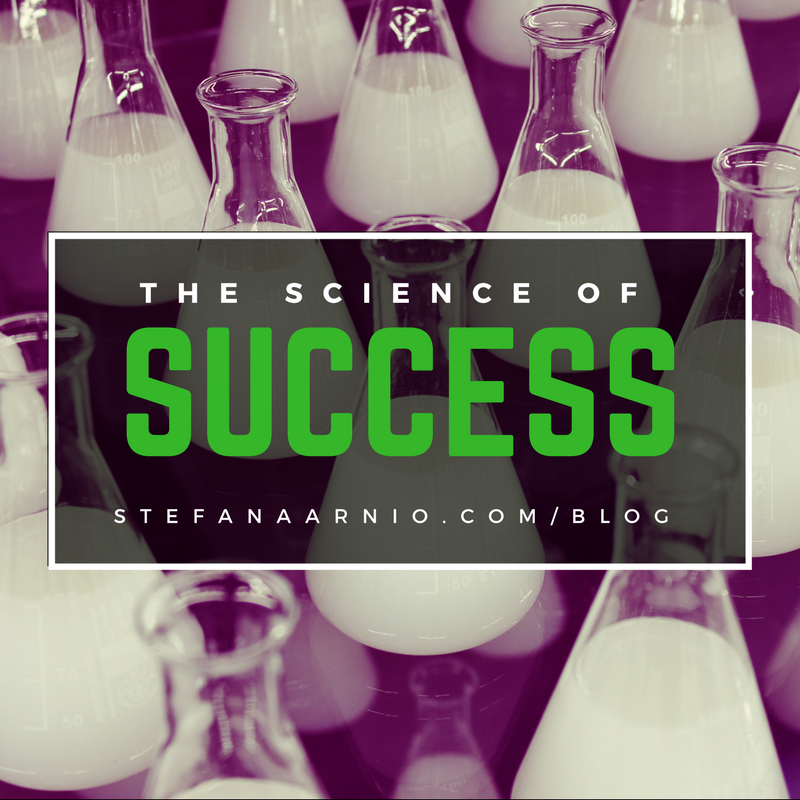 What do the world’s top athletes, actors, and salespeople all have in common?

They are the three highest paid positions in the world.

What stands out to me when I think of top Actors, Athletes and Salespeople is that each of these top level positions requires more than 10,000 hours of practice to compete at the top level of performance.

All of these positions are PERFORMANCE based and at the starting level, the pay is absolutely ZERO.

Ask yourself, when was the last time you hired a rookie actor to entertain you? The answer is likely never.

When did you last hire a rookie Athlete to endorse your product or service? Likely never.

When was the last time you paid a fat commission cheque to a rookie salesperson who doesn’t know how to sell? Likely never.

However, when was the last time Nike hired a PRO athlete do endorse it’s products? Everyday.

When was the last time that Disney or 20th century FOX hired a PRO actor for a production? Everyday.

When was the last time a top level sales performer cashed a huge commission cheque for dominating his or her market? Everyday.

There are people making obscene amounts of money in these positions everyday. However, most people perceive these roles as feast or famine.

Why not feast everyday?

Most parents will encourage their young children to be Doctors, Lawyers or Accountants because they can grow up and earn a high guaranteed rate of pay.

Parents overlook actors, athletes and salespeople as REAL jobs because these positions are perceived as “risky”. Of course, all parents generally hate risk when it comes to their children.

The truth is, success in Acting, Athletics and Sales takes all of the above, but most people overlook the hard work, preparation, hours of study, and persistence that separate the top from the bottom.

Success is a science that needs to be studied and engineered on a daily basis. However, most people are too “busy” to bother studying success.

For myself, I have become a student of success early in life and have achieved marginal success in acting and athletics. However, I have achieved professional success in sales by becoming a national sales leader very quickly after entering the field.

What made me different?

What makes anyone different?

I had the very fortunate experience of being coached by a veteran salesman who had sold kirby vacuums door to door for years:

If you can show up at someone’s house unannounced and sell them a vacuum that they do not need or want then you can sell anything. If you can do this consistently over many years, you are a sales professional.

Unfortunately, most salespeople today, namely realtors, don’t know how to sell kirby vacuums. In some ways, the study of sales is a lost art-form.

I had a great respect for my veteran coach; he showed me how to engineer success in sales and create a science out of the mysterious “sales art-form”.

My coach was a left-brained engineer who was NOT a natural salesperson. Most natural sales people are right-brained, conceptual, outgoing people (the exact opposite of an engineer). In many ways, my coach was a greater teacher than most because he was NOT naturally gifted in the field. He had to learn, practice and prepare for success on a daily basis. Since he had learned to prepare every day for decades, he taught me how to PREPARE for success on a daily basis and manipulate my results.

PREPARATION: HOW TO STACK THE ODDS IN YOUR FAVOUR

The first thing my coach taught me to do was write down the following:

What he meant by this statement was that if we analyzed our daily actions, we could find which actions made money and which ones didn’t.

In sales and in business, actions equals money.

However, the opposite is not true. Money does not equal actions.

If you tell someone to make $1,000,000, often they cannot figure out which actions generate the money…

Money is not an intrinsic motivator and should never be used to motivate a sales person – or any person for that matter.

If you figure out how much money you want to make, and figure out which actions make money, you can reverse engineer the amount of actions required on a daily basis to create the dollars desired.

All I needed to do was:

The actions that drive the whole model are CALLS. I could directly control my income by the number of CALLS I made.

If most people legitimately collected $9.60 per number DIALLED on a daily basis, I guarantee that most people would be dialling numbers until exhaustion.

Years ago, some scientists hooked a rat up to a button that released dopamine (a pleasure drug released by the brain). The rat would push the button consistently until it would die of exhaustion. The rat wanted the dopamine so badly that it would sacrifice it’s well being to get the pleasure-drug. As humans, we are exactly like the rat. When we earn money, dopamine is released. If we know that dialling the phone generates money, in theory, we would be dialling the phone until we drop dead… correct?

In reality, we do not dial the phone until we die of exhaustion because:

Average people hate sales, they are scared of sales, they freeze and won’t pick up the phone.

They freeze because they have not associated dialling numbers with pleasure (aka dollars).

CLOSING IS AN EFFECT
DIALLING IS A CAUSE

Life is CAUSE and EFFECT.

To get an EFFECT, we must create a CAUSE.

No matter how good of a salesperson you are, you cannot close every sale. This is a fundamental truth of sales. However, you can always make another call or dial another number. Control your actions, because actions are the only things you actually control. If you control your actions, you will become the master of your results.

The most important action in the business of sales is calls. Every time we call, we increase our probability of winning. It’s like buying another lottery ticket, except the lottery ticket is free and has much higher chances of success.

Sounds too good to be true, but it isn’t.

If we understand the science of success in sales, then why would athletics or acting be any different?

All fields take preparation and can be reverse engineered into daily actions that compound over time.

The trick is to understand which actions create results that move us forward and move us backward and waste our time.

In the sales example, my coach taught me that CALLS were the 20% that drove the business. Without calls, you may as well go home.

Take a moment to think about your business or your job and find your 20%. Which actions bring you your results? How can you do more of these actions? How many dollars do you make per action?

Know these numbers inside and out and the next level of success is yours to be had.