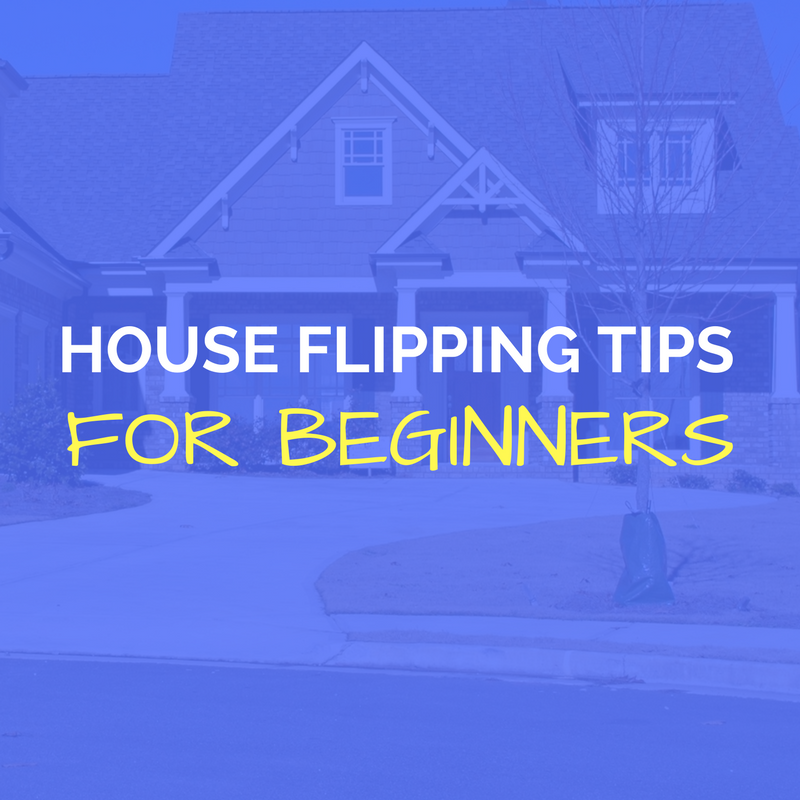 Hi guys, Stefan Aarnio here, Flipping Houses, Tips for Beginners. Now if you’re watching this video you’re probably like so many people out there, you’ve seen the TV shows, maybe you’ve seen some people online, maybe you have a friend or you’ve heard about somebody who has made money flipping houses. The truth is there’s a ton of money in real estate and if you want to get into flipping houses you’re looking in the right place.

There’s a couple of tips I want to share with you before you get started. Now before we get started in this video, just so you know me, I’m Stefan Aarnio. Award-winning real estate investor, award-winning author, author of three books. I have flipped over hundreds of homes so I want to show you on this video some of the tips that you’re going to need to flip houses successfully.

How To Flip Houses For Beginners

Maybe your contractor does something wrong, maybe you picked the wrong counter top, maybe you picked the wrong tiles. Maybe something happens in the market, the only thing that you can’t fix is to buy right. Now the way I teach people all across Canada, the United States, is, we want to buy at 40 to 60 cents on the dollar. When you’re flipping houses, we’ve got something called the ARV. ARV stands for after repair value and we want to buy at 40% to 60% of what that house is going to be worth at the end.

How Much Should You Spend On Rehabbing A Property

I’ve got another tip for you guys when it comes to renovating properties. There’s a magical number, $40,000 is a magical number. If your renovations are $40,000 or less you’ve got yourself an easy flip, that flip is easy. There’s three types of flips, easy, medium, and hard. You want to stick to the easy, easy flips because $40,000 is something that the average construction crew, the average truck and ladder guy, the average contractor can do. Maybe you can do this yourself. $40,000 is usually going to buy you a kitchen, a bath, flooring, and paint. Those are the main things that you want to invest into, these are the things that the retail buyer, the person who is going to buy your nice shiny new home really care about.

The kitchen, you’re going to see maybe a 3x return on your money. Maybe you spend five grand, the buyer is going to think it’s worth 15. Your bathroom, you might spend maybe another five grand and the buyer is going to think it’s worth 10, so you’re going to see a 2x on your money. Flooring, you’re going to see some sort of multiplier on because people always want to have a new floor, and paint, typically you see about $1000 a gallon. So you see some major lift. This is where the profit is made in flipping houses and you want to keep this to $40,000 or less. Keep it easy, that’s the main thing. The easier your deal is the less risk you have.

Right here, we’re going to buy at 50 cents on the dollar, renovate to 70 cents, that’s a $40,000 budget. Now we’re going to sell at 100 cents on the dollar, so that’s $200,000. You might be looking at this and you might say, “Hey Stefan, that sounds great but where can I buy a thing that’s worth $200,000 for $100,000?” Let me take you to over here. We’ve got three ways that we buy real estate at a discount, so this is called wholesale real estate over here. There’s two ways to buy real estate, there’s retail, which is probably from an agent or on the MLS. When you’re looking at homes online, when you’re looking at homes through ComFree, or through RE/MAX, or through Century21, or any of these brokerages, a lot of the homes are retail.

Retail is not where you need to be buying, you need to be buying at wholesale. Retail is typically, at a minimum, 8% to 10% higher than you can get wholesale. Wholesale would be direct from the seller usually. When you can cut out the agent and buy direct from the seller you’re probably going to save yourself anywhere from 8% to 10% of what you normally would’ve paid and your profit in this model is going to be about 10 cents on the dollar, so that’s your entire profit, is simply by going direct wholesale to the person who is selling it from you.

How To Make Money Flipping Houses

You didn’t cause any of these things, you are simply providing a service. You’re providing liquidity to these people. You’re buying the home off these people for what they’re willing to take today. Now these are the three motivators, the motivators of what makes people motivated to sell their real estate for less. My offices do in between one to two deals like this every single week and this is how people get motivated to sell. With downsizing, you might be getting a bank foreclosure. Some people might say, “Oh, but there’s no bank foreclosures in Canada.” There are a lot of foreclosures, there are a ton of foreclosures in Canada but you have to be trained to find them, so bank foreclosures do happen.

How To Find Real Estate Deals

Let me break that down for you guys. So $20,000 is cost to sell, that’s roughly 10%, now that 10% cost to sell breaks down into about four categories. You’ve got 4%, this is your realtor commissions. You might say, “Oh, but my realtor gets five,” or, “In my market we pay seven and three,” or some other thing. This is your budget for realtor commissions, that’s what you’re going to pay. If the realtor wants five you can say, “No problem, I guess I’ll hire another realtor. Do you want to take four?” Many realtors all across the country will take a 4% commission. It’s a very fair commission. 3% is for discounts and staging.

Discounts and staging, you cannot ever plan on selling your home for full price so you need to build in a discount. The discount is there so that maybe you sell at $195,000, you’re still on budget. Maybe you sell at $194,000, you’re still on budget. You have a 3% discount built in plus you have your staging costs. I stage all my homes, I also own a staging company so I make sure that I put staging right into the deal, make everything look fantastic. Staged homes sell for more.

How Much Does It Cost To Flip A House

I’m going to say that you’re going to get somebody else to front all the money because I don’t like to do with all my own money. Let’s say we split it with a money partner, you take half, you take home $20,000 for flipping a house. $20,000 in a six to nine month time period, to get a property bought, fixed and sold, I think is a very good profit. This is a little overview, Flipping Houses, Tips for Beginners. I just gave you the entire business from beginning to end. This is exactly the numbers, this is how you have to do it, this is a great way to get started. These numbers work, these percentages work all over Canada and all over the US.

If you’re serious about flipping houses for profit WITHOUT using your own money copy my proven playbook here: https://stefanaarnio.com/book