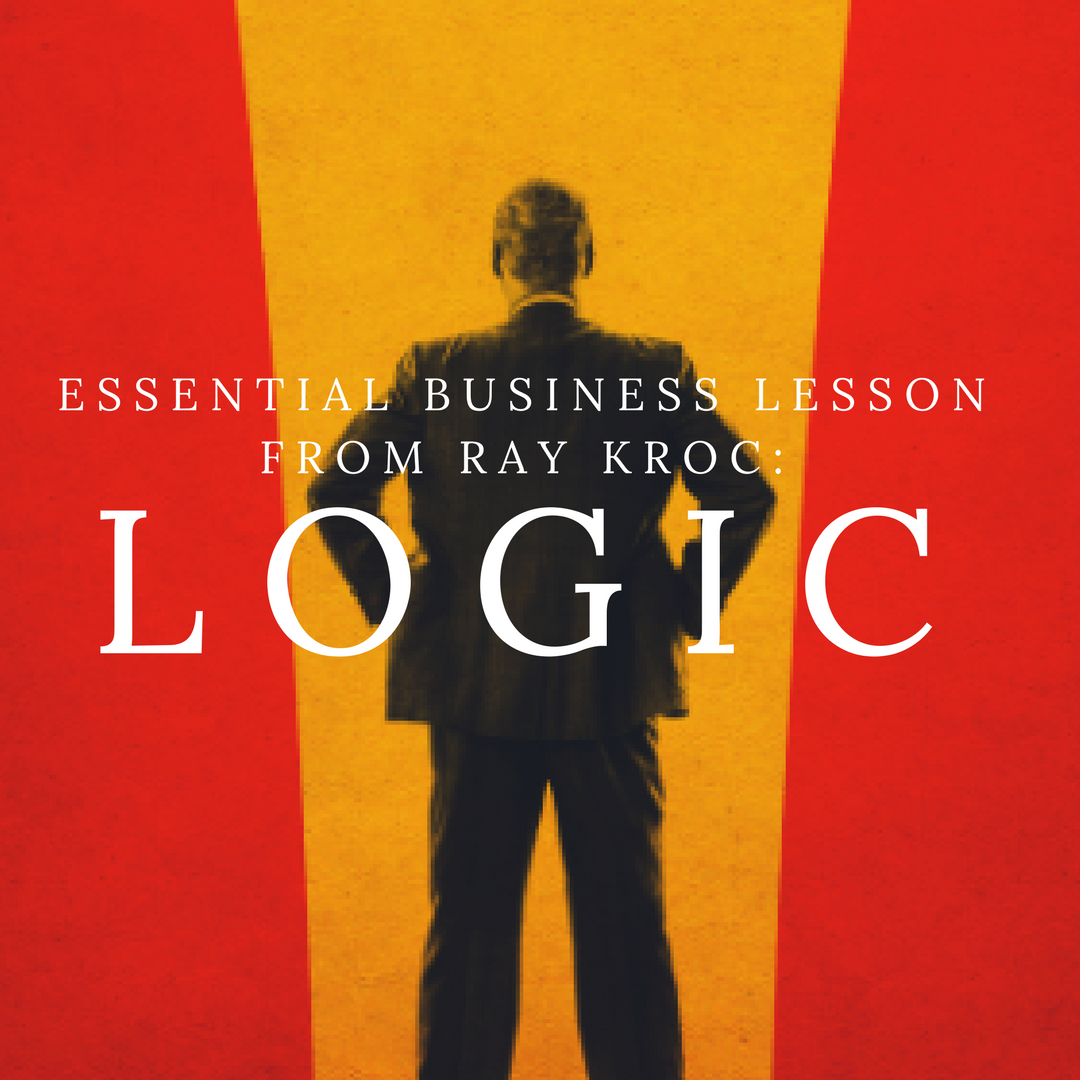 Pursue your business in a logical fashion…

Ray Kroc, the man who built McDonalds into a multi billion dollar global empire first was a jazz pianist,

Then he sold paper cups door to door to diners who were using all glass cups at the time.

Then he sold milkshake mixers to the exact same customers that would mix 6-8 milkshakes at once, an innovation at the time.

Very few customers wanted the milkshake mixers and business was hard until he got a call from the McDonalds brothers in San Bernardino California.

“How fast can you bring those milkshake mixers down? We need several of them!” said one of the brothers who was so busy he barely had time to talk to Kroc.

Kroc got in the car to drive down to San Bernardino California himself to see this very very business Hamburger and milkshake operation.

Kroc had an idea, franchise the idea and put a McDonalds on every city and town in America.

After some negotiating, Kroc was allowed to open a few franchises but growth was slow because the Mcdonalds brothers were choking him out at every turn. They weren’t paying him enough money to even float his expenses and he needed a few more percentage points to make the business work for him and make a profit.

Kroc was stuck, he was in love with the idea of McDonalds, obsessed even, he was dedicated to the cause, but the Brothers were stopping him from going big. They thought small, he thought big.

His problems were solved when he was able to legally outmaneuver the McDonalds brothers and opened a company to control the land under the buildings of the McDonalds restaurants:

The next logical iteration.

Kroc became a landlord and the owner of the land under the McDonalds restaurants, and the franchisees became tenants.

Kroc could now control every single restaurant because he was the landlord and if the franchisees did not cooperate, he would terminate their lease and get another store operator.

Kroc then went into the next logical steps, new products, new efficiencies, new countries and built the entire empire one logical step at a time.

It all started with jazz piano and paper cups and it ended with real estate, hamburger university, innovative products and processes and ultimately world domination.

Today after Ray Kroc’s death, McDonalds continues to pursue the next logical step, they are the 600 pound gorilla on the block of fast food and although experts have predicted doom and gloom for McDonnell’s over and over again, they have survived because of their great real estate holdings and commitment to the next logical step.

What’s the next logical step for your business?