Money Does Not Exist 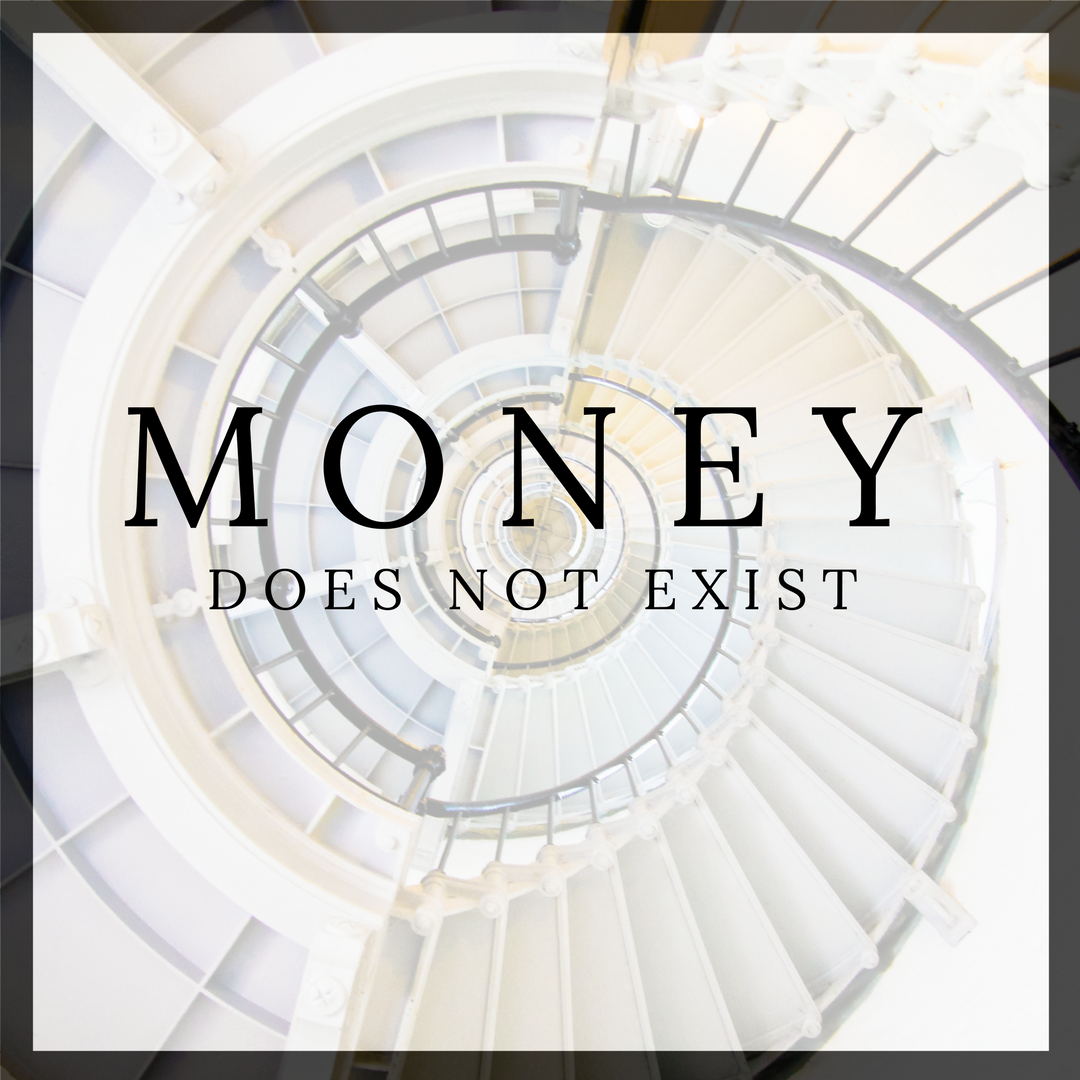 You won’t be free until you understand that money doesn’t exist.

There are two types of people in the world:

1)    Those that think that money is real

2)    Those that know that money is just an idea

Although money exists in the physical realm, it’s real paper and real metal coins or real gold and real silver, the value of money is spiritual in nature.

There are 4 parts to a human being:

What you have in the physical realm is determined by how you live in the other three realms, the unseen realms, the realm of ideas.

The people who think that money is real work hard for money, if they want more money, they work more. It’s a trade, work for money. Work takes time and time is finite. You can never be rich if your income is limited by your time.

The people who know that money is just an idea can create money out of thin air. These people can use leverage, do more with less.

Whatever the leverage is, rich people know that creating massive wealth is about leverage. They know that selling a $1 item to a billion people is the way to get rich or serving one customer $1,000,000,000 of value will create wealth for them.

They think bigger, use leverage, think of creative ways to solve problems because after all, money is just an idea, it doesn’t exist, only in the mind is money real.

Money chases value in the  real world, the more value you can create, the more money will come to you. Money is the result of a job well done. Value first, money second, always. This is how the spiritual realm works. Do good first, receive good second.

Everyday I talk to people who think that money is fixed, money is real, I can hear the pain, the suffering, the fear in their voice. They need more money and don’t know how to create it.

I also talk to people who are the masters of money and can create money at will, only limited to the size of their ideas and confidence in themselves.

Which side would you rather be on? Is it time to learn to master money and learn to create money at will?

When I was 17 and watched my family fall apart over money, it was all because both of my parents worked for money and never learned to create money.

I made it my goal to learn to create money so I would never be in their situation again. Creating money, and learning to create money is not an easy thing. It’s a simple idea, a simple concept, but mastery of money creation takes time, effort, energy and even money to learn.

The government gets to print its own money, but if you tried to get your own printing press then you would be a counterfeiter. When you learn to create money and value out of thin air, you can print your own money legally as well.

Why not learn to print money as well?