How To Win Big In Business: The $1 Watch, The McCheeseburger and Fundamental Basketball 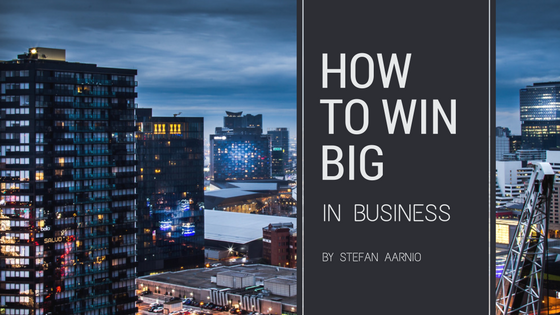 Winning is all about practicing the basics.

Brian Tracy says, a great company is not 100% better in anyone thing, instead it is 1% better in 100 things.

Amateurs look for tricks, tips, and silver bullets to solve their problems.

Professionals know that there is no silver bullet, there is no magic,  instead they are dedicated to practicing and mastering the basics.

When I first hired a real estate coach years ago to turn around my failing real estate career in which I had too many rental properties and not enough income, my coach asked me “how many deals do you want to do?”

I said “100!” as a young man filled with energy, enthusiasm and delusions of grandeur.

“We need to find the one McDonalds cheeseburger for your company, we need to only focus on one type of deal and do it over and over again.”

McDonalds became a global empire by selling on little cheeseburger, the most basic burger, and I would argue its’ still the best burger on the menu, next to the big mac.

The basic little cheeseburger is what McDonalds started with: A simple menu with only a handful of items

On my real estate team today, we talk about “fundamental basketball”.

In business you can try something fancy, just like in basketball – you can go for a slam dunk, a no-look-pass, an alley-oop, or any number of fancy maneuvers.

But the teams that win over time, practice the fundamentals:

The easier and more simple your business model the better.

The easier and more simple your deals are, the better.

Stick to the basic cheeseburger.

Stick the lay ups. Don’t go for a 3 point shot or a half court shot, those never go in the basket anyways; Sure they are worth more points, but you will lose the ball.

Instead, just shoot free throws. Keep it easy so anyone can do it.

This mentality of easy and simplicity is seen across mega successful businesses.

Ingvar Kamprad who recently died, the founder of IKEA the Swedish mega-giant who sells home furnishings used to meet his executives in the boardroom and ask “how much is your watch?”

“$20,000” says another executive with a big shiny bling-bling watch.

Ingvar would wait until all of the answers would come in, and then he would roll up his sleeve and show his team his $1 watch and say “this watch is $1 and it works”.

Such was the simple, lay-up, one cheeseburger mentality of IKEA: Very simple, very effective and a global dominant force.

Ingvar was also famous for saying “start your business at your kitchen table and when you make your money, you can buy a better table”

Lay ups are easy to do and the ball gets in the net.

Free-throws are easy to do and the ball gets in the net.

The teams with the strongest fundamentals are the ones who win the championships.