The most banned woman on the internet, Laura Loomer 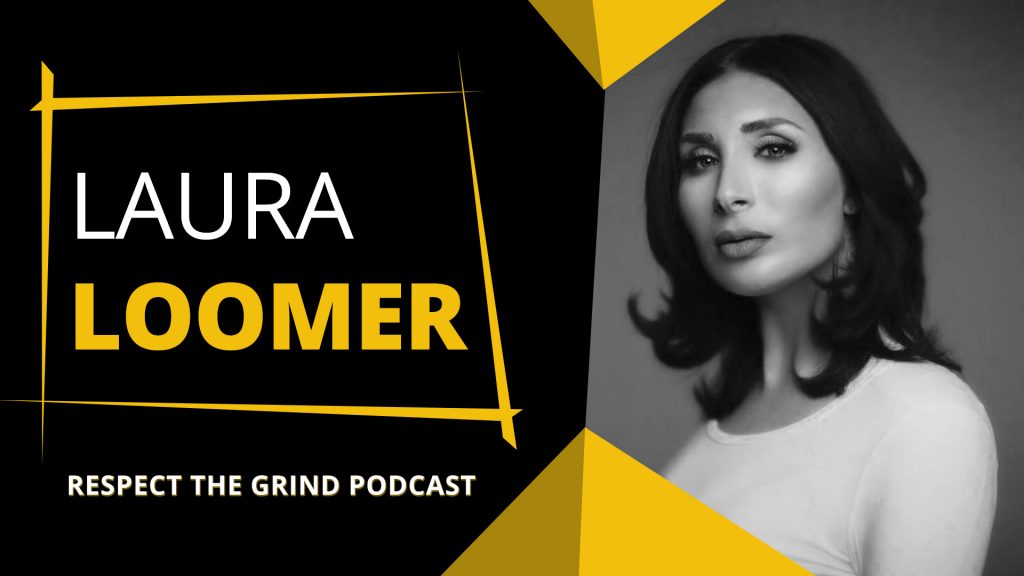 Laura is a Jewish Conservative investigative journalist and activist. Originally from Tucson, Arizona, Laura began her journalism career working as an undercover journalist for Project Veritas from 2015-2017.

Get Connected with Laura: