America is the Last Bastion of Freedom with Rogan O’Handley 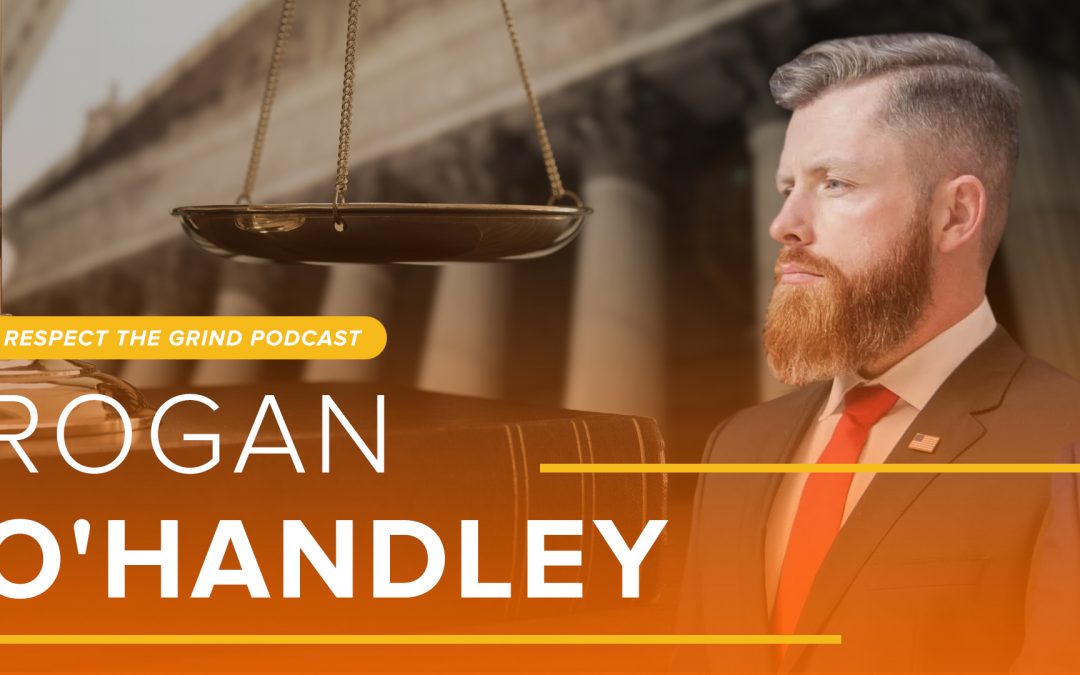 In a little over 2 years, his social media following has grown to over 700,000 followers with tens of thousands more joining every month. He focuses on battling corruption within our government, defending the Constitution, unifying our nation, advocating for the civil rights of all people, providing real news, and restoring the promise of the American Dream.

07:16 – How his sudden rise in social media fame drew a lot of hate from friends and family.

09:44 – The current state of US and Canada politics and the nationalist revival.

16:29 – The Trump colluding with Russia scam

18:55 – America is the last bastion of freedom, and why do people want to destroy it (corruption in America).

28:02 – What’s going on with our culture? The consequences of the massive trend of fatherhood decreasing at homes in America.

43:32 – Grit and resiliency – Learning to bounce back. “When you most wanna quit, that’s when you have to hold on strongest and push through it”

Get Connected with Rogan