Vulnerability and Being your True, Authentic Self with Leonard Kim 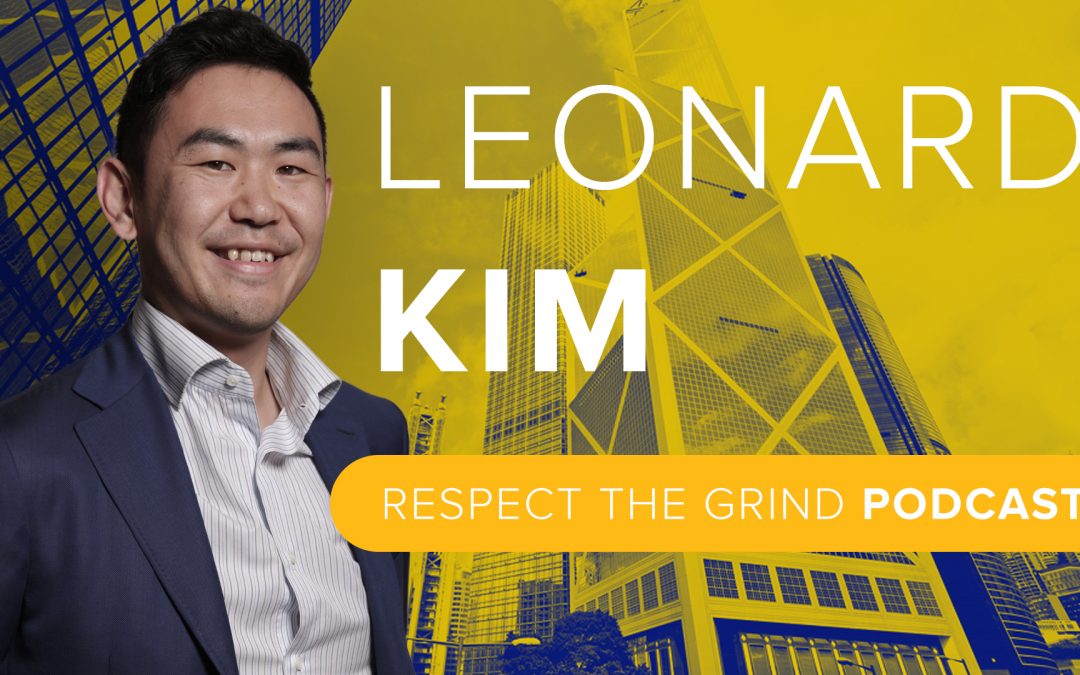 Leonard Kim is a marketer who wins a lot of awards despite being a self-described expert at failing. But failing can’t be the only thing he is good at since book publishers like McGraw-Hill Business, companies like Cisco Systems, Keck Medicine of USC and Salesforce, universities like USC, UCI, Cal Poly Pomona and ArtCenter College of Design, large media publications like Forbes, CMO, Fast Company, Fortune, Adweek, Entrepreneur, and hundreds of others, and more than 500,000 followers think otherwise.

Leonard’s story began in 2010. He stopped paying his electricity bill for six months, had to shower in the dark, then was served an eviction notice. He thought he would spend the rest of his days living under a bridge until he called his mother who then called his grandmother, about how Leonard was about to be homeless. Surprisingly his grandmother took him back in (even though she originally disowned him when he was 16). According to his TEDx Talk, Why You Should Let Your Fears Guide You (recognized as a top TED Talk by Inc., Forbes and Mashable), by the end of 2011, he was so fed up with constantly failing year after year, that he wanted to end it all. Luckily for us, that didn’t happen.

One thing Leonard does extremely well is within the niches of marketing people and professional development, most commonly referred to as personal branding. He holds workshops at companies, speaks at conferences, works hands-on with executives and entrepreneurs who run 8 figure+ businesses, provides consulting and teaches his craft through online courses.

Leonard also coauthored a book with his business partner at InfluenceTree, Ryan Foland, called Ditch the Act: Reveal the Surprising Power of the Real You for Greater Success and runs a weekly radio show called Grow Your Influence Tree, where he does free personal brand consulting live on the air.

01:12 –  How did Leonard get started in marketing by working for a ton of failed startups.

05:38 – When Leonard almost gave up and thought of the multiple ways to kill himself.

07:10 – Why breaking his ankle was a turning point in his life and led him into serving as the “bad example”.

17:11 – Showcasing your vulnerability: it takes Mega-Balls but it brings Mega-Power.

20:55 – Leading with the people rather than leading with the brand and the reason why Cisco and Salesforce hired Leonard to talk about his struggles?

25:25 – Why do we hate on people when they are at the top, and resonate with them when they’re down?

30:31 – Turning trust into sales: Bringing the human touch into the transaction

35:57 – “We’re craving that human connection, more now than ever before because all we’re seeing is people bragging about their best moments.”

Get Connected with Leonard

Ditch the Act: Reveal the Surprising Power of the Real You for Greater Success – https://ditchtheact.com/