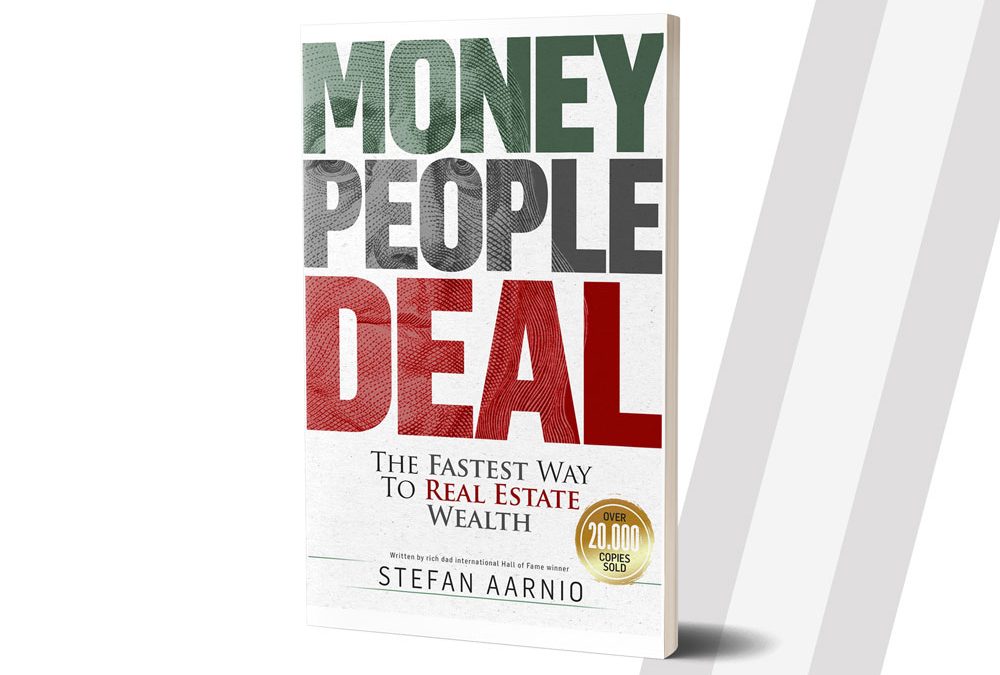 Risk Tolerance – How Do You Personally Define Risk?

Chapter five of the Money People Deal starts with a definition everybody should have as their mantra: risk. All of the definitions involve some form of loss or suffering, but they all have an element of variability, probability, or chance. After that, Aarnio shares his own definition of risk, as an inventory of elements that are under your control compared with an inventory of elements that are out of your control.

Stefan’s “risk” definition has two primary distinctions that the average definition does not:
It assesses your degree of control in a situation, and assesses your emotions and how you feel about your level of control, eliminating the words “probability” and “chance” from his definition.

“In my world, actions and options are more important than probability. No matter how bad a scenario gets, there are always actions to be performed and options that can be explored. Probability and chance come from past data, and may or may not apply to the present or the future.”

Learn what’s the easiest way to play the deal game in four steps, how to find investors, and why does “the money” love money people deal. Learn from Stefan Arnio how to invest in yourself so others invest in you: https://stefanaarnio.com/shop-books/

For centuries, entrepreneurs have taken resources from different sources and have assembled them to create higher value. Great entrepreneurs like Steve Jobs, Henry Ford, and Donald Trump have all understood very clearly how to assemble Money, People and Deals together. The intellectual value that these men brought to their ventures was so great that they built their businesses by using none of their own money; this is the skill of the entrepreneur and the fastest way to wealth.