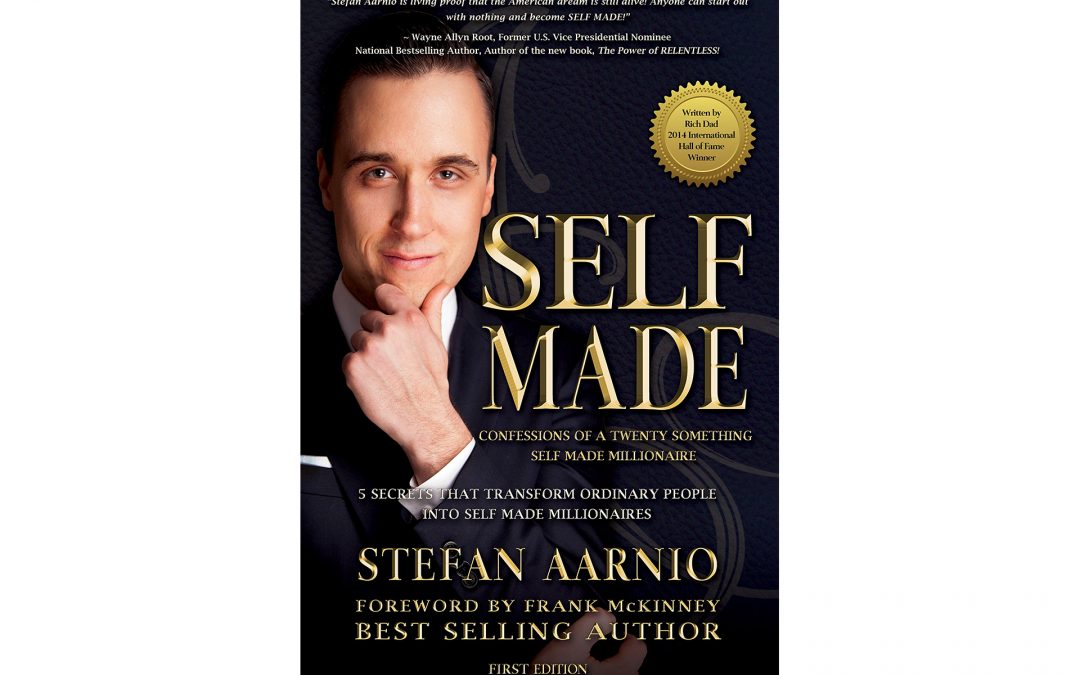 Why You Must Become A Capitalist.

After the mind shifting lessons he received from his jungle tour guide, Stefan Aarnio was ready to take action. He had set himself an ambitious 100 deals goal for the next year, and he would need to raise from three to five million dollars, all cash, no banks. Up to this point he had shyly asked people for money, now he had to raise millions of dollars on a cocktail napkin.

If you are going to get rich, you have to get rich by using someone else’s money. In this episode you’ll learn why becoming a capitalist is so important in the business world, and why a simple strategy repeated 100 times is much better than a single complex strategy. Raising capital is the main skill of entrepreneurs, it is not the time to be shy!

“If you want to survive in the real world as an entrepreneur, you must learn to become a capitalist because raising capital is the #1 skill of the entrepreneur.”

Learn how Stefan Aarnio went from selling luxury hotel rooms over the telephone in the middle of the night, with a major in English and a minor in music, to know every rule of the game, and winning it. Enter: https://stefanaarnio.com/

What does it take to become a self-made millionaire?

What are the steps you have to take today to achieve this dream?

Is it possible for you?

Many have wondered, few have succeeded…

Self Made: Confessions of a Twenty Something Self Made Millionaire follows the real life story of Stefan Aarnio (award winning real estate investor and entrepreneur) through the struggle of starting out with zero cash, zero credit and zero experience in his pursuit of financial freedom.