The Official Store of Stefan Aarnio’s books, courses, and merchandise

Your All in One Wealth WORKSHOP

Choose Products From a Specific Category. 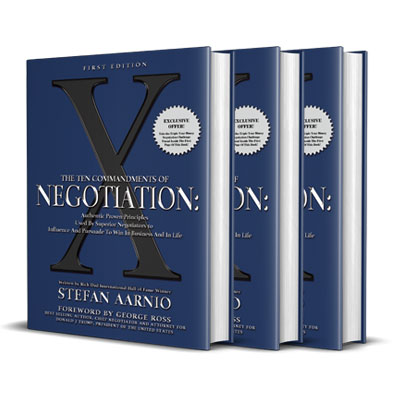 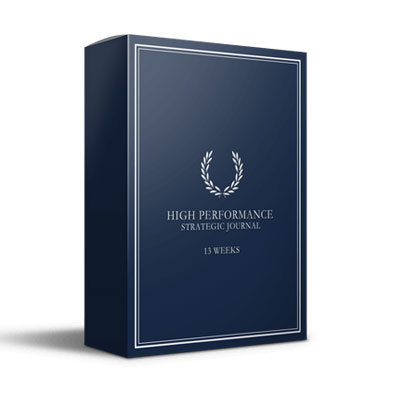 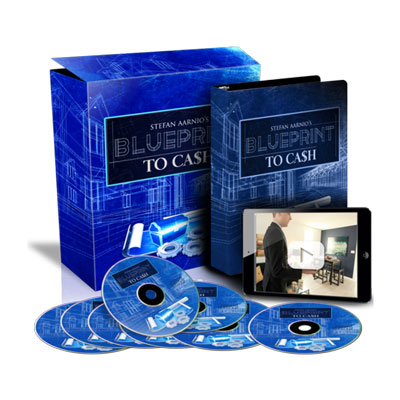 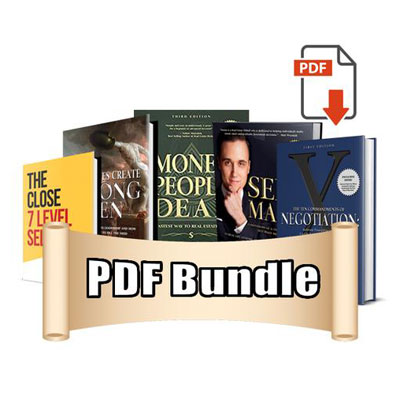 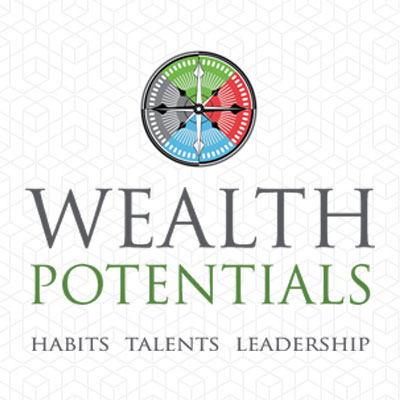 Check Out the Everything Bundle

What Does “Respect The Grind”  Mean?

“Some people want to know what ‘respect the grind’ means. I wear a wrist band that says, ‘Respect The Grind.’ I say it in every video. In Every blog post. I say Stefan Aarnio, ‘Respect The Grind’. You guys got to respect the grind and people ask what does that mean? Now the saying ‘respect the grind’ came to me about a year and a half ago. One of my students, he was doing real estate. He was trying to do a dozen deals a year and he was following everything I was teaching him, but he wasn’t getting a deal. One day he phoned me, he was whining, he said, ‘Stefan, I’m trying, I’m trying, it’s not working. The things you’re telling me isn’t working.’ His name was Jason and I said, ‘Jason, you got to Respect The Grind.’ Respecting the grind means it’s going to take you 10 years and 10,000 hours to become a master at whatever it is you’re trying to do whether you’re a student at school, that’s going to take you 10,000 hours to be good at whatever it is you’re studying. If you’re an artist, an actor, an athlete, a salesman, a business person, it doesn’t matter. No matter what you’re doing it’s going to take you 10 years and 10,000 hours. You’ve got to respect the fact that it’s going to take you that long and respect the people that have gone before you. That’s what respecting the grind is all about. Some people think respect the grind is sex. It’s not about sex. Some people think it’s about grinding down another person. It’s not about that.

Some people think it’s about grinding down yourself or just working really hard. It’s not really about that. It’s about 10 years and 10,000 hours. You got to pay your dues. You got to put it in because you know what guys, success is all about paying the price of whatever it costs to be able to do that. If you read the book 48 Laws of Power, they talk about successful, powerful people pay full price and success is painful, which means you must pay in full. It’s the price of success. That’s what respect the grind means you guys.“